. CHES SMITH “WE ALL BREAK” 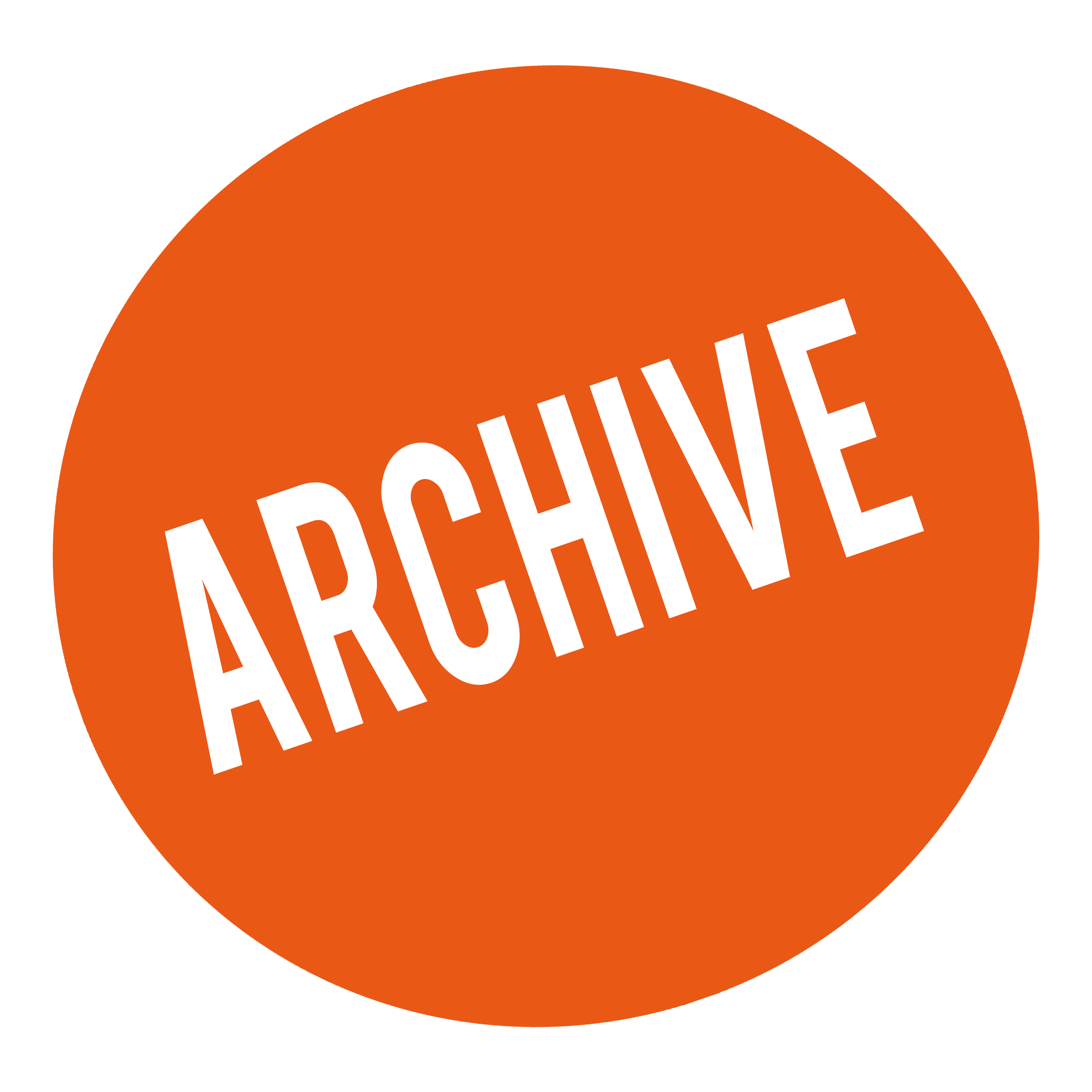 CHES SMITH “WE ALL BREAK”

ENGLISH VERSION : Drummer Ches Smith looks a little like a disheveled Monty Clift. But most importantly, he’s one of the major figures of the current creative scene. Sons d’hiver still remembers his 2018 concert with Craig Taborn and Mat Maneri as The Bell, in Arcueil. And we haven’t forgotten his antics with Marc Ribot’s Ceramic Dog. Allow us to bring to you We All Break, which Ches Smith, whose latest record was released last June, assembled and imagined all by himself. He beats his drums to his heart’s content within the original quartet, which he’s turned into a tentet thanks to Haitian vocals and drums. It’s all about Haiti, really: all about spiraling crescendos and fiery polyrhythmic tunes. This voodoo-jazz is bound to shake you up. And take you, without a break, to your breaking point. ENGLISH VERSION : Marc Ribot is something of a prankster. When he’s not turning Cuban music into Cubist rock, when he’s not giving ceramic dogs fierce, smoldering eyes, when he’s not playing iron solos for Tom Waits’s muddy blues, he creates music inspired by the inventive genius of Haitian composer and guitar player Frantz Casseus, but also by Jimi Hendrix’s electrified voodoo thrills. Voodoo has also been an influence for our beloved out-of-this-world percussionists, Claude Saturne and Kebyesou. A simple formation, really: a guitar v. three sets of drums/percussions. Traditional music v. the African-American blues and jazz heritage. Cultures collide, codes are redefined and a common language is reinvented at the very root.