ENGLISH VERSION : You may fool yourself into thinking you understand the meaning of Shamania. A reference to shamanism, no doubt? No. Shamania is a mini-nation: ritual, organic, and wild. The community was drummed up by Marilyn Mazur, a musician we do not hear often enough in France despite her collaborations with eminences like Miles Davis, Gil Evans, Jan Garbarek, and John Tchicai. Shamania is a reactivation of the theory of the Primi Band, an all-woman ensemble Mazur conducted in the 70s, which broke through on the European concert scene in 1983. Faithful to the mysteries and lyricism that made the original band so delightful, Marilyn Mazur returns to her compositions, venturing further in her search for lively, warm music. The sounds feed upon ageless, boundless energy and the music is filled with all the world’s gold. 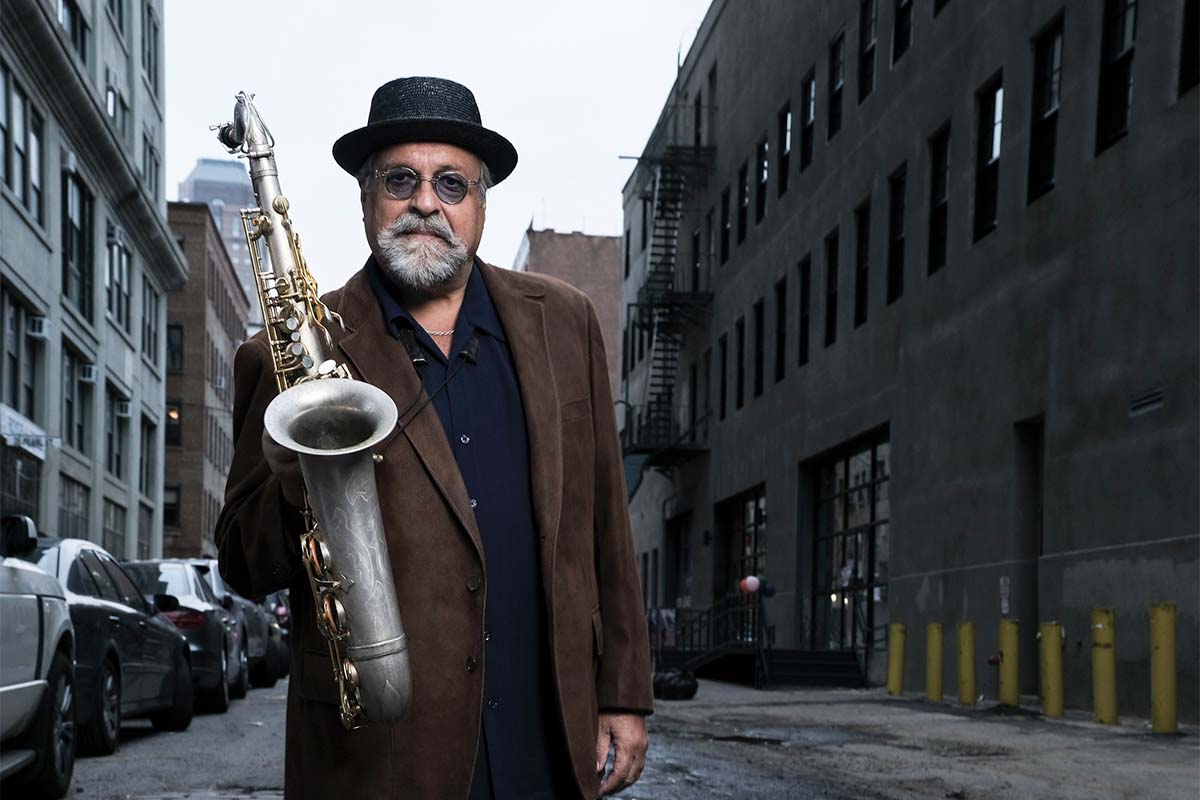 ENGLISH VERSION : Jazz is a land of unending paradoxes. Bring a sax player into the world in America, and he will blossom in France, as part of a transatlantik quartet. Back in 1988 and 1989, with the Henri Texier albums Izlaz and then Colonel Skopje, Joe Lovano took France by storm. His “Label Bleu” was the cornerstone of a certain form of French jazz: voluble, mischievous, and as clear as a line drawn by Hergé. Since then, playing with the likes of Paul Motian, Bill Frisell, Charlie Haden, Dave Holland, and Chet Baker, Lovano has developed a unique sense of melody he effortlessly rides into the cosmos. His playing has a prodigious, poetic power to slow time down and explore it thoroughly. Vast discovery. Whenever Joe Lovano lifts his horn to his lips, his rhythmic fluidity is at work, flawless and limpid. His artistry is unique, just like what he puts out in this trio, whose soft power is so alluring.